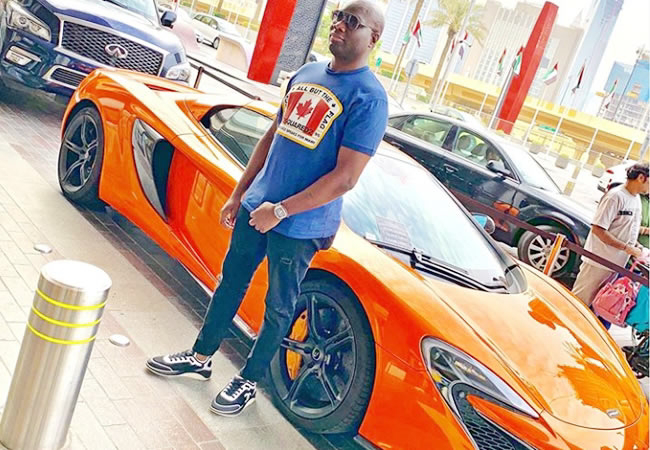 The Economic and Financial Crimes Commission , Lagos zonal office , has arrested a social media celebrity , Ismaila Mustapha, popularly known as Mompha , for alleged involvement in Internet fraud and money laundering.
At the point of arrest , five wristwatches with a
total value of over N20 million was claimed to have been recovered from him.
The anti-graft agency said the suspect was arrested on Friday at the Nnamdi Azikiwe International Airport, Abuja on his way to Dubai , United Arab Emirate , following series of intelligence reports said to be linking him to organised transnational cyber fraud and money
laundering.
“ Mustapha allegedly perpetrates his fraudulent
activities under the cover of being a Bureau de
Change operator, to launder his proceeds of crime , ” the EFCC spokesman , Wilson Uwujaren, said in a statement in Abuja on Tuesday.
The commission disclosed that the suspect had
volunteered useful information while investigation continued , adding that he would be charged to court as soon as investigation was concluded.