Connect with us
Advertisements
The Catholic pontiff, Pope Francis , on Sunday
described the late 14 – year – old Vivian Ogu as an
example to all Christians in Nigeria and the rest
of the world. 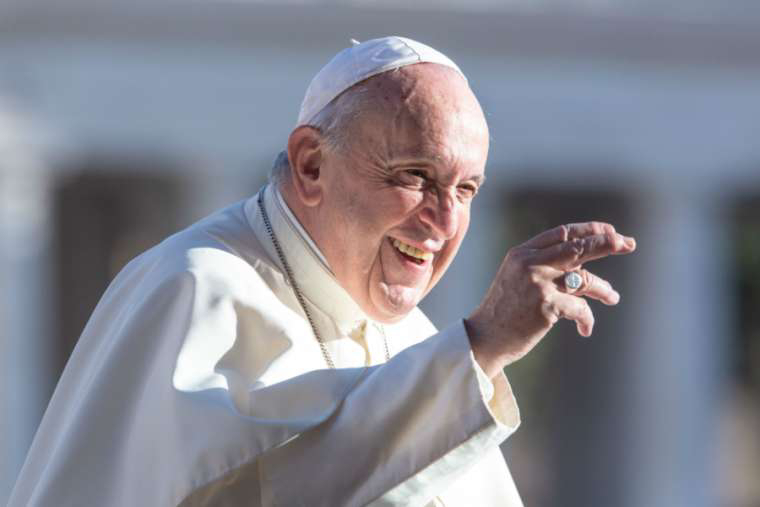 The Pope, represented by Archbishop Guampetno Dal Toso , International President of Pontifical Mission Societies , spoke at the closing ceremony of the National Mission Congress of Nigeria at the Vivian Ogu Missionary Animation Centre in Benin City at the weekend.
“She showed us how we can live our faith without minding the consequences , ” the Pope said and expressed joy that “ we have here in Nigeria this good example of a young woman who gave her life for the fidelity of her faith.”
Recall that Vivian was on November 15 , 2009,
shot dead by armed robbers after she resisted
being raped by the robbers who invaded her
family house in Benin City.
The robbers were said to have taken her and her sister out of town to a rural area where she was killed.
Edo State Governor , Mr Godwin Obaseki; Catholic Archbishop of Abuja, Cardinal John Onaiyekan; President, Catholic Bishops’ Conference of Nigeria , Archbishop Augustine Akubeze , eulogised the life and times Vivian Ogu, saying her life was worth of emulation.
Onaiyekan said, “You must see the hand of God in this. How many times have we been hearing that armed robbers killed people? This is not the first time armed robbers are killing people but this particular case is special.”
Akubeze said her death was a clarion call for
Christians to practise their faith.