Connect with us
Personal assistant to Leicester City player, Kelechi Iheanacho was involved in a ghastly motor accident and died instantly in the early hours of Saturday. 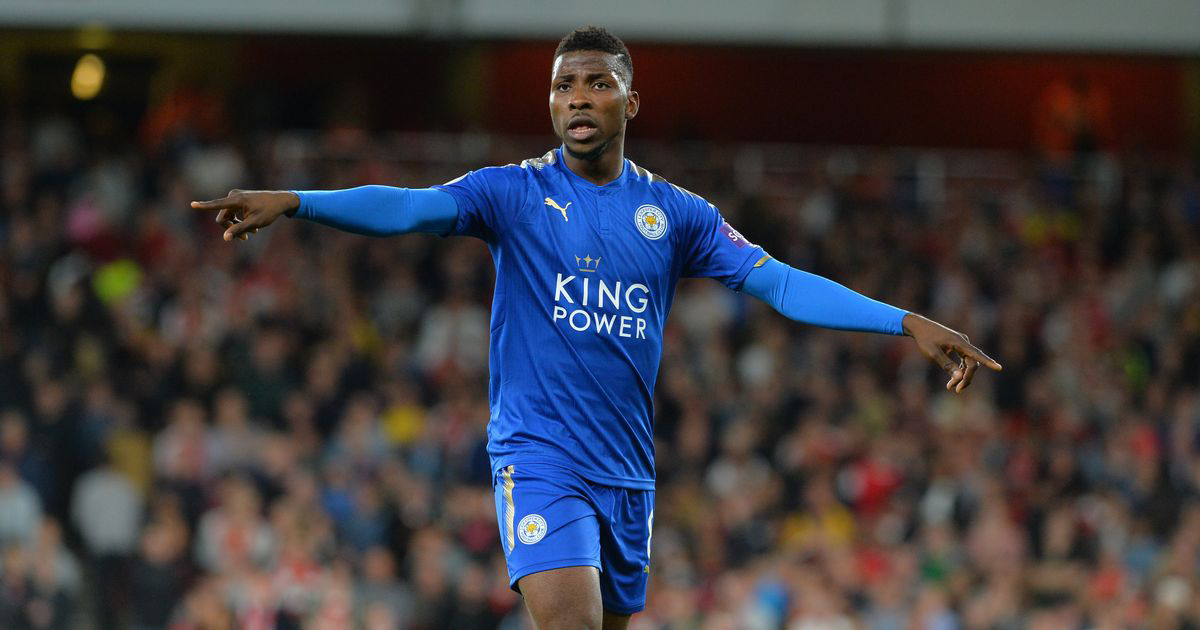 The victim, David Nwachukwu , was said to be the Super Eagles player’ s closest confidant.
Nwachukwu , who hailed from Ohaji /Egbema area of Imo State, the same area with the footballer was in a jeep when the deadly accident occurred .
An eyewitness told our correspondent that the incident happened beside Alvana modern secondary school, located along Owerri-Onitsha
Expressway in Owerri, the Imo State capital.
He was riding alone when the crash occurred, A source said that the deceased ran into a stationary vehicle and died on the spot.
His remains had been deposited in a morgue ,
our correspondent gathered. His neighbours, Paulcy Iwuala and Abuoma Ozurigbo , confirmed his death.
Ozurigbo called it a black Saturday. While stating that ” it was Just yesterday at our estate we ( David Nwachukwu and him ) discussed how we were going to fly together to Abuja soon because your friend, Kelechi Iheanacho, is coming back.
What a life. This one hurts badly. ” Iwuala, described, Nwachukwu , as a good person who would be missed by everybody who knew him.
Iwuala said “ This is very difficult to bear. He was a very good guy . He used to live opposite me. We lived in the same estate. Kelechi Iheanacho would be devastated by this loss. They were very close. They grew up together and He virtually does everything for Kelechi Iheanacho in Nigeria. ”
When contacted, the Police Public Relations Officer in the state , Orlando Ikeokwu , said that preliminary investigation showed that the accident occurred as a result of overspeeding.
He said that the deceased’s vehicle veered off
the road and tumbled. The police spokesperson said “ Preliminary investigation shows that it was as a result of overspeeding. It was a lone accident, He skidded off the tarred road and crashed. ”
0/5 (0 Reviews)

Ex-ambassador: Tafawa Balewa knew there was oil in the North but didn’t explore