Connect with us
Advertisements
The Controller General of the Nigerian Correctional Service, Ja’afaru Ahmed, has confirmed he has set up a panel to probe Ikoyi Prisons now known as “Ikoyi Custodial Centre”, following an investigation by Fisayo Soyombo, an undercover journalist. 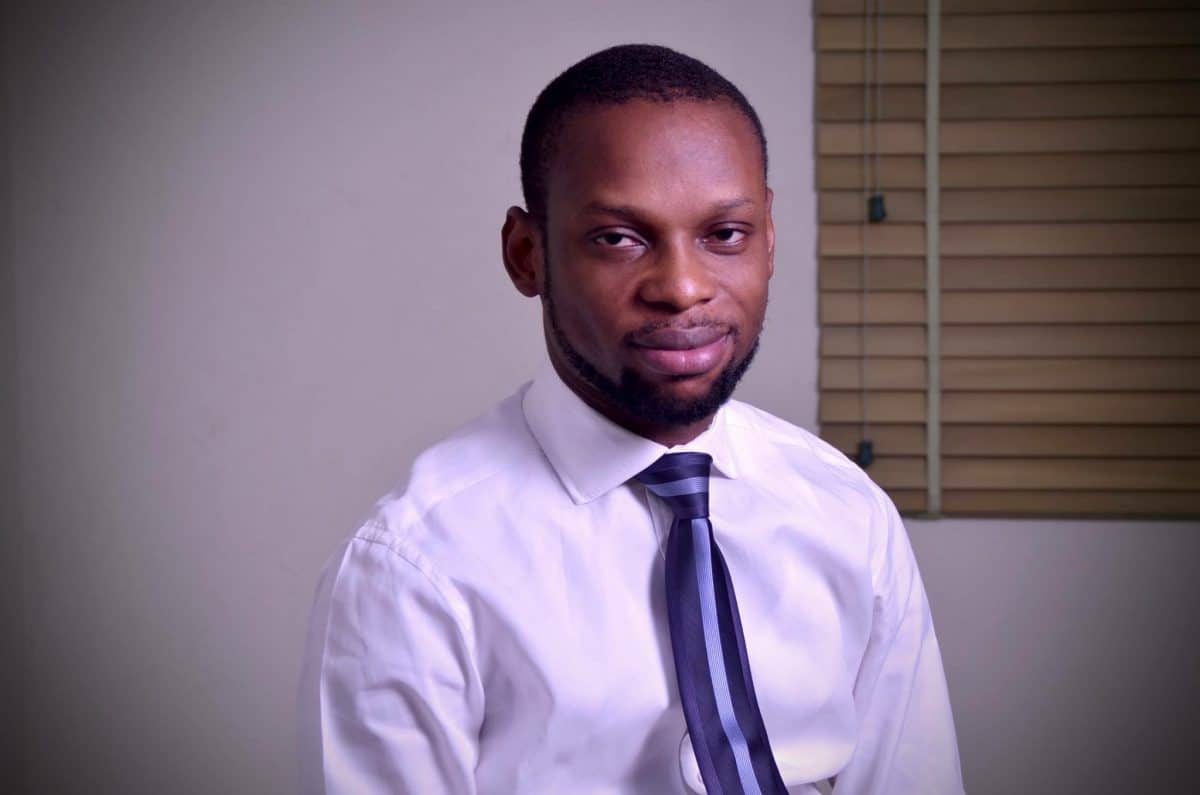 Soyombo spent eight days as an inmate in Ikoyi Prison, to track corruption in Nigeria’s criminal justice system.
He documented experiences on “drug abuse, sodomy, bribery, pimping and cash and carry operations” at the facility.
In a statement on Tuesday night, Ahmed stated that those found guilty of the allegations would be punished.
“The attention of the Nigerian Correctional Service has been drawn to allegations of drug abuse, sodomy, bribery, pimping and cash and carry operations in Ikoyi Custodial Centre, Lagos.
“In view of the gravity of the allegations, the Controller General, Ja’afaru Ahmed has set up a high powered panel to immediately commence full investigations into the matter in order to establish the authenticity of the report, identify and bring the culprits to book if found guilty of the allegations.
“The Controller General who gave the directive in his office in Abuja today stated that the Service is willing to work with the general public as well as relevant stakeholders in the justice sector to actualize the policy objectives of transforming the Nigerian Correctional Service (NCoS) into a modern reformatory institution that operates in line with best international practices,” the statement read.
Ahmed also insisted there were no plans to arrest or harass Soyombo over his investigation.
“Investigative journalists are partners, who seek the development of the nation, and called for more of such findings aimed at reforming the institution for better service delivery.
“He therefore called for more constructive engagement with the media and the general public with a view to strengthening the implementation of the Nigerian Correctional Service Act, 2019,” he added.