Connect with us
Suspected cultists have attacked the Palace of the Paramount Ruler of Elele in Ikwerre Local Government Area of Rivers State, His Royal Majesty, Jonathan Amadi with his official car set ablaze during the operation. 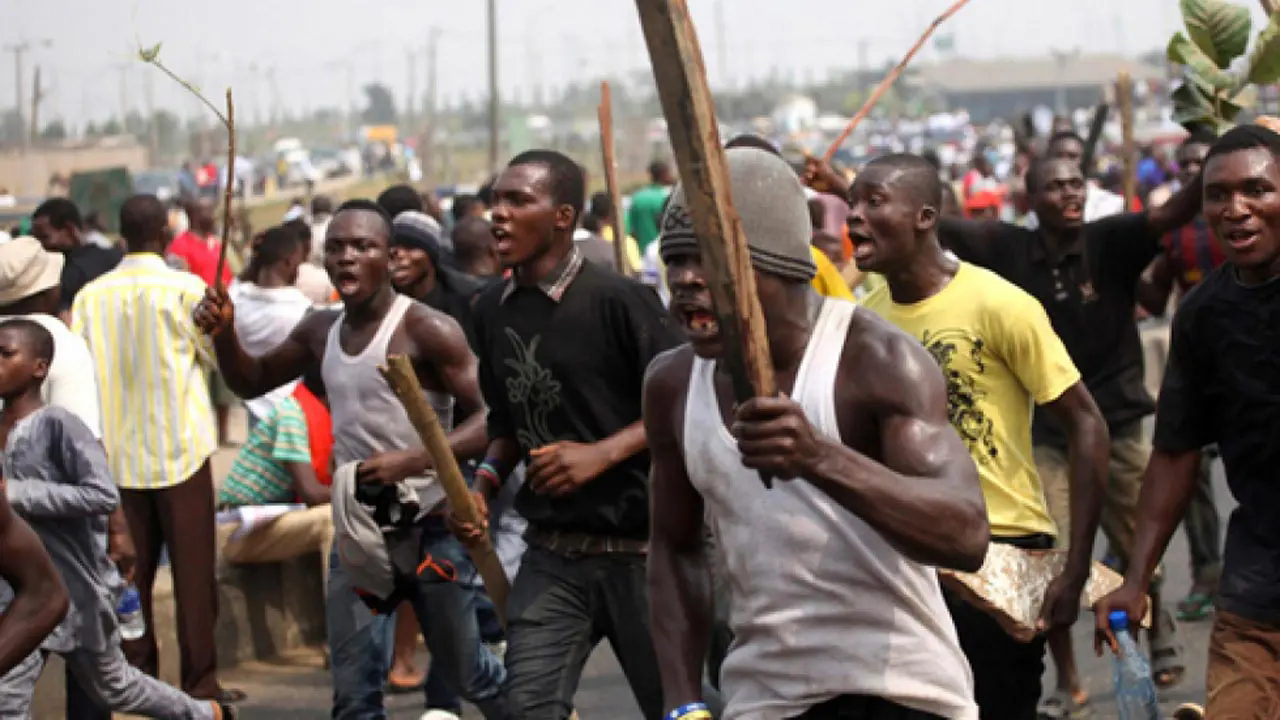 Other property including a coastal bus belonging to the Chairman of the Community Development Committee were also burnt down in an attack believed to have been carried out by the same hoodlums.
The Elele CDC chairman, Ezekiel Chikwere who confirmed the attack to our correspondent said his property and that ofbthe Paramount ruler were touched because of their position against cultists and other gangs in the community.
READ ALSO: Two female corps members SACKED by NYSC for refusing to wear trousers
While lamenting the destruction of his property, Chikwere revealed that the attack came one week after he summoned suspected cultists for a peace meeting following the arrival of local security outfit, OSPAC in the community.
“Myself and the Paramount Ruler have been at the forefront of discouraging our youths from engaging in cultism.
“The last time we met I advised them to denounce cultism and come forward to take oath because we have decided to engage the services of Local vigilante, OSPAC. So that OSPAC will not use any of them as a scapegoat. I had that meeting with them just a week ago.
“I was surprised that at about 3am on Sunday, people came to wake me that my coastal bus is on fire. I bought that bus with the N12million I collected from my co-operation.
“I just want security agencies to investigate this incident,” Chikwere said.
The leader of Ikwerre-Etche Youth Forum, Gideon Okpaka who led security operatives to the scene of the incidentncondemned the attack, just as he expressed readiness to work with security agencies to ensure that the perpetrators of the act are brought to book.
When contacted, Spokesman of the Command, DSP Nnamdi Omoni said he was expecting a brief from the DPO, Elele.
0/5 (0 Reviews)