Connect with us
Advertisements
The Governor of Imo State , Emeka Ihedioha, has revealed that his administration will soon set up a reward system for whistle-blowing in the state. 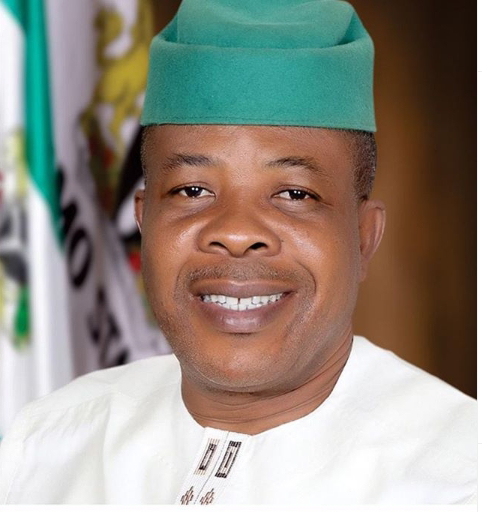 The governor, who spoke while declaring open the first security summit in the oil – rich Ohaji / Egbema and Oguta local government areas of the state, said his administration was committed to flushing out bad eggs from the creeks.
Ihedioha said in order to promote tourism, culture and sports in the oil – producing communities, he had given free hands to the state’s Oil Producing Development Areas Commission to operate.
He charged security chiefs to deal with any of their officers who sabotaged the security of the
state.
The governor gave marching orders to people he said had encroached on lands belonging to the state government in the Oguta Local Government Area.
Ihedioha said, “ We must work hard to secure our state. Report the bad ones among our security agents to their superior. I will soon announce a reward system for whistle – blowing in Imo State.
“ For me, the security of the oil – producing LGAs
is our utmost concern. That is why I gave ISOPADEC the freedom to operate and I say that
they have not disappointed. We must make sure
that things are done the ways they should.”
The governor said his administration had no
preference for political parties , but the interest
of the people of the state .